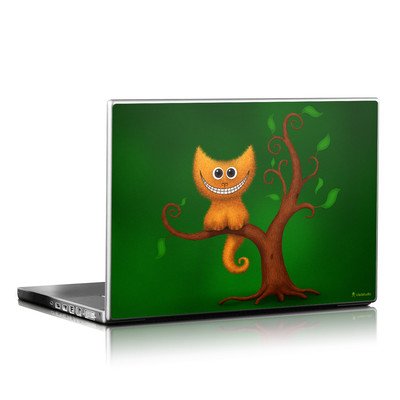 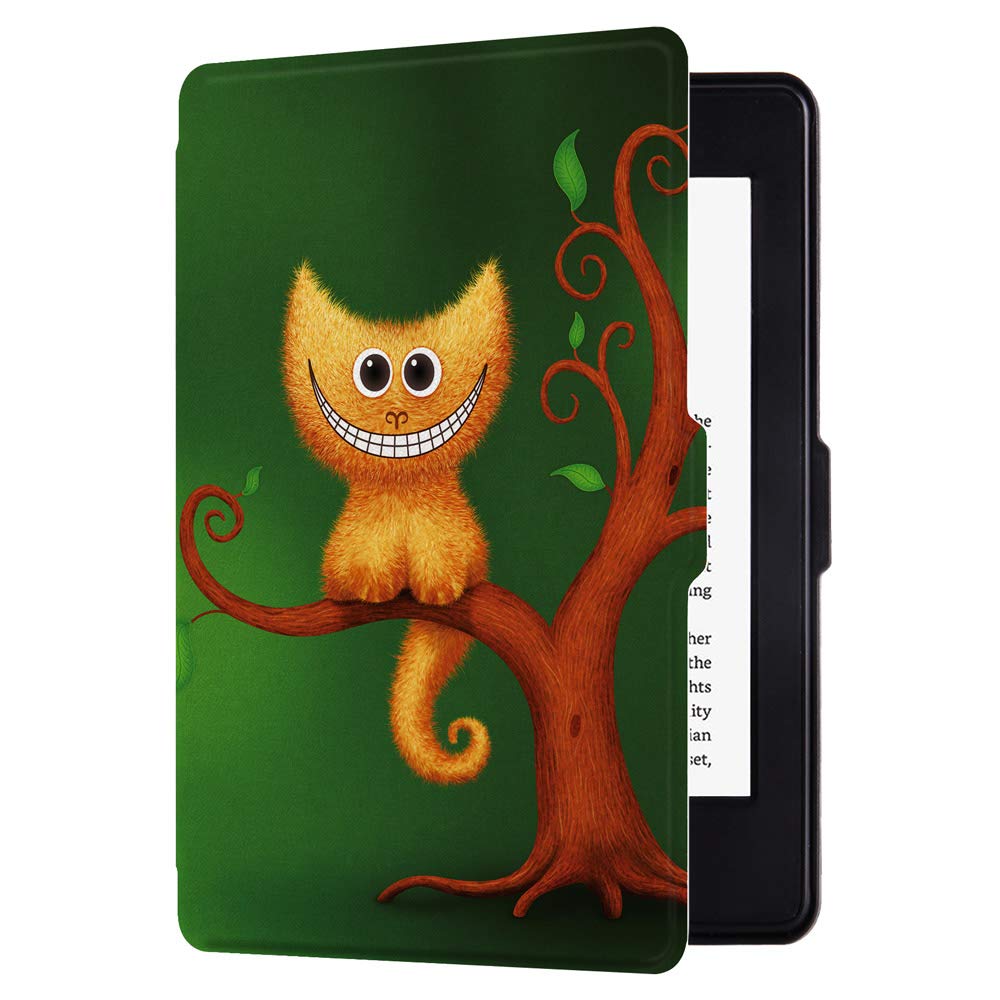 Vlad Gerasimov  ·  15 June 2009
Everybody knows a Cheshire Cat, but I guess he was not so famous when he was a kitten! I stumbled upon his early-days photo, he's so cute, isn't he? :-) As always, Adobe Photoshop, and Wacom Cintiq Magical Tablet.

Kelcey  ·  15 June 2009
Yay, first to comment! This is a fabulous edition to your Wonderland series Vlad, I love it. I'm so greedy when it comes to your Alice images, I always want more... may I request the tea party, or the cards painting the roses, or the queen playing croquet with dodos... seriously though, my desktop loves you:)

Vlad Gerasimov  ·  15 June 2009
Kelcey: well it is not exactly an artwork about Alice in Wonderland story - Cheshire cat was never mentioned there as a kitten! It is just the idea associated with the story. Thanks! :-)

caspar  ·  15 June 2009
hey do u remem me vlad?? when you had that desktop of a toucan i had an idea for the clock version and you used it =] anywai its been cool looking at your wallpapers i got all of my friends checking your website pretty much daily for updates=] and i jus gotta say your amazing! luv the new pics especially this one! the nose looks relly cool =D

Tybois  ·  15 June 2009
This totally reminds me of my cat Flatsky, who I swear smiles, from when he was a kitten. This is totally going on my desktop...and now it is :) Excellent work!

Michaela Basham  ·  16 June 2009
That. Is. So. CUTE!!! I LOVE your Cheshire Cat wallpapers! This one looks much less evil/manipulative than the adult.

Carina Marano  ·  18 June 2009
I love cats, but I would love one with just the background and the really pretty tree.

Mary in America  ·  19 June 2009
I love love love this one! I am always checking your website for the next photo. I love your work. Wish you would publish a book with all of your wonderful photos. Plus you need to tell a little story on each of the photo of why it was developed, etc. so we can get a little feel of what you were thinking when you create these delights. Thanks again.....can't wait til the next one.

Isa du Pôle Nord  ·  20 June 2009
Congratulations. Some are nice, others cute or funny but all are very special.

Antonio  ·  23 June 2009
Very beautiful!Could you post a picture with a black cat,please?Tanks a lot!

Eco-Chick  ·  18 September 2009
Go green, live, love, laugh. Have a nice life! I love this website! I just found it today, and I love it! I am going to get all of my wallpapers off of Vladstudios! Peace, love, happiness! :) Vladstudios are amazing!!!

Lamppa  ·  31 December 2015
What an amazing smile! :D I like best the Hallmark version of the movie with Tina Majorino as Alice.