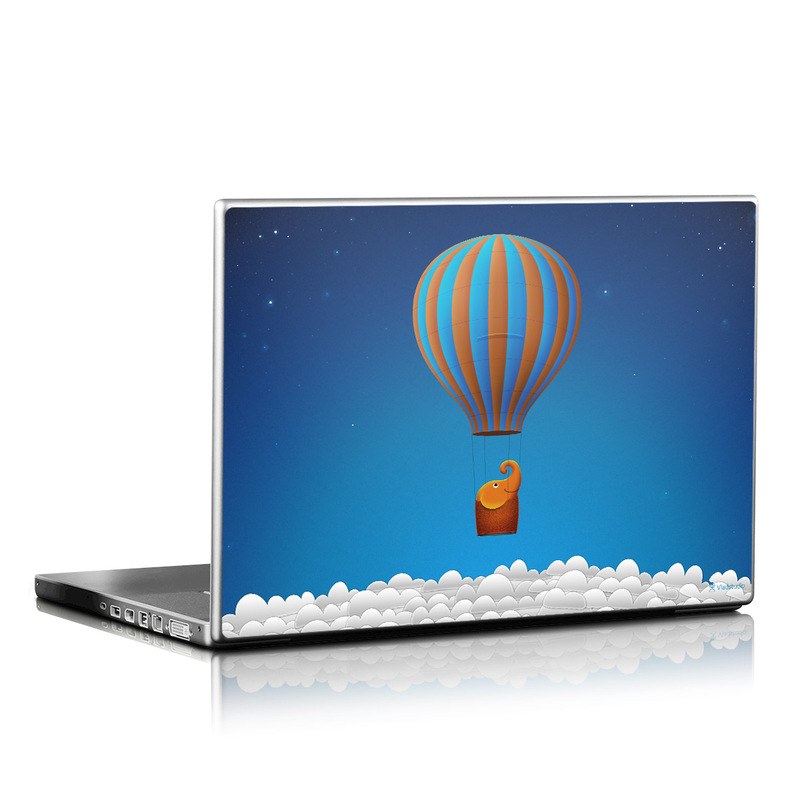 Vlad Gerasimov  ·  24 June 2008
As you know from my earlier works, giraffes can fly :-) Elephant wanted to fly too, but how? Remember, as Richard Bach said, you are never given a wish without also being given the power to make it come true.

Xochi  ·  24 June 2008
Very inspirational story and wallpaper speacially when need it to get work done.

Jaideep Nadkarni  ·  25 June 2008
Too good to find appropriate words of admiration experienced by me. But very touching and sweet...

Anastasia  ·  25 June 2008
The artwork is really great! I'm so impressed! You have a great talent to express complicated things in a simple way. This wallpaper has a deepp sence, deeper than it may seem at first sight. It reminded me some quotes: Dreams do come true, if we only wish hard enough. (James M. Barrie) Reality is wrong. Dreams are for real. (Tupac Shakur) Thank you very much for such a wonderful artwork!

Mariya K-W  ·  25 June 2008
Vlad, I've said that before, and I'll say it again - I truly hope that the person sharing your life appreciates you. I wish you both happiness. Here is a quote from another awesome R. Bach book, which also fits your work: "How much more there is now to living! Instead of our boring slog for food between the fishing boats, there’s reason to life! We can lift ourselves out of ignorance, we can find ourselves as creatures of excellence and intelligence and skill. We can be free! We can learn to fly!"

Christina (Australia)  ·  25 June 2008
What a little cutie! He looks happy to up there...great colours & fun theme! I hope you have lots of children to follow on in your legacy!!!! You are awsome!

aaron  ·  26 June 2008
You seem to be doing a lot of "cute" work lately. Is this an intentional shift in focus? Personally, I liked your earlier work much better.

LukeSkywalker  ·  26 June 2008
iLove it. But sometimes iThink the same like aaron. Greetings from Germany

Purple   ·  26 June 2008
I love it! And congratulations to the elephant... I hope he discover new things and be happy :) I wish the same for you vlad!! EVERYONE:: be truly happy because we just live once.... great colours and the elephant above the clouds and near the stars??! I simple love it creaty imagination ... P.S.: I think your imagination is on that balon tooo :D greentings from Portugal ;) thanks vlad

Amanda, Cape Town  ·  27 June 2008
far and away into the looking glass! you too vlad are adorable

liran  ·  27 June 2008
i love yor work realy i think you should try doing girls desktop wallpapperslike in pink with flowes and stuff it will be realy nice so pleace do... luv ya

Emily  ·  13 July 2008
Wow! Seriously, Vladstudio, what else can I say? Every wallpaper you make has the cleanest lines and the most intricate designs. Sometimes it takes my breath away when I see your designs. You guys know what the people want, that's for sure!

Sifar  ·  4 August 2008
I really liked this wallpaper. This is a nice piece of art. Sifar www.cibol.net zero@cibol.net

BK @ Symphony of Love  ·  17 January 2013
Absolutely love this and the quote of Richard Bach which you shared.