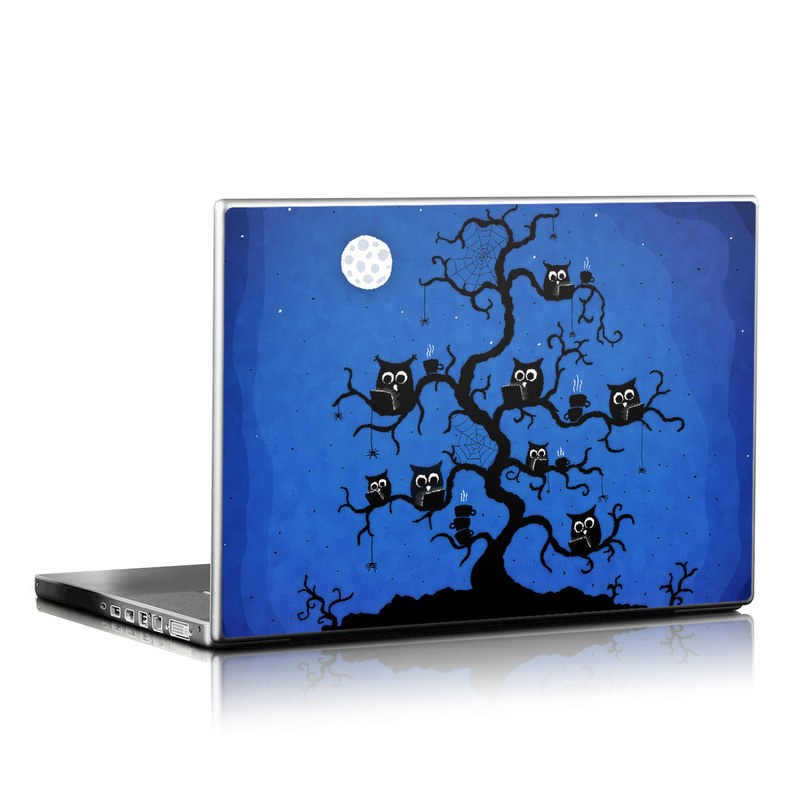 Ray  ·  26 April 2012
Truly great and refreshing! Thanks for this lovely piece, please make more like this one - cute, plain and centered!

ilona Brand  ·  30 April 2012
very nice! ......already using as desktop......and by the way.....you now have me hooked on Pogo music; unbelievably beautiful remakes of Disney video/music.....good thing i sent one of your ecards to my daughter!.....i would never have heard of him either!.......i originally found YOU by searching for desktop themes, saw your wallpaper creation with your name, and here we are!.......and of course, i continue to tell all my friends.......

Brian DeWitt  ·  1 August 2014
I've been feeling like this lately; staying up all night reading. :D