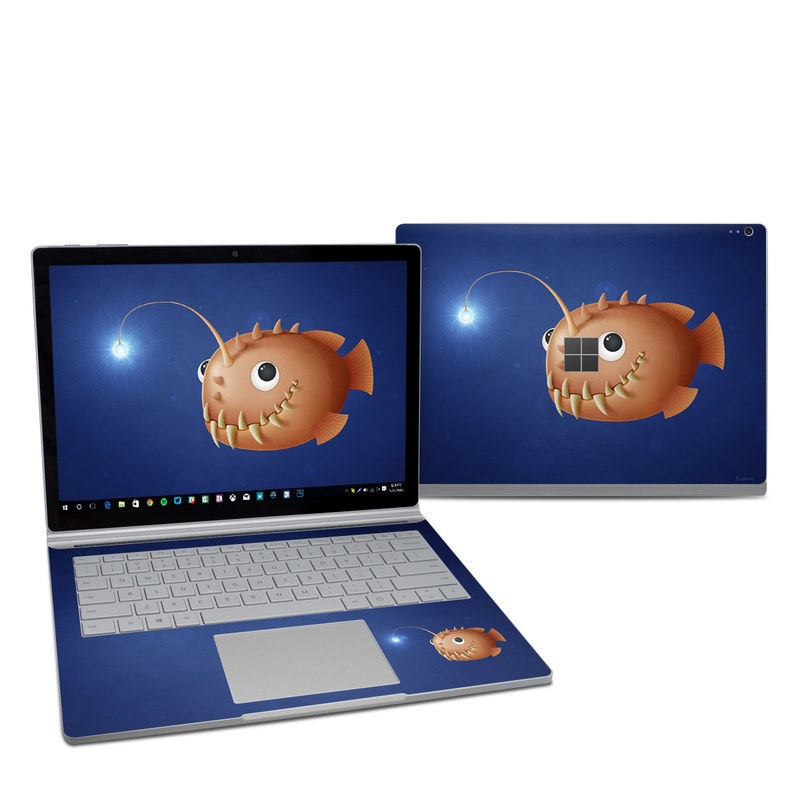 Robin  ·  19 March 2011
Love it! Your underwater images are very cool, goes straight to my desktop!

Oziel  ·  20 March 2011
Hello Vlad. Your site has to be an example for all the artists of Web. Everything is there and nothing misses. Clear, beautiful and exchange of appearance following the theme of wallpaper; perfect!. Continue to amaze us with your simplicity, you're an inspiration for us all. Thank you very much. [D'you know the fish-stone?]

Maria  ·  20 March 2011
Oh su beautiful!! and funny little fish. Makes me smile every time I see my desktopp. I have a challenging job and it is a wonderful break just to look at something nice at my desktop. Thanks a million!!

Heidi  ·  20 March 2011
Creepy creatures can be quite adorable, too. This goes straight to my desktop. Thank you for your brilliant work which always puts a smile on my face. :)

Jorge  ·  20 March 2011
Definitely cuter than the one in Finding Nemo! If you ever have the time or interest, it would be great if you can create a wallpaper based on the Aztec Calendar. Gracias!

Suzana  ·  21 March 2011
this has to be the first time I've ever seen a "cartoon" anglerfish, he is adorable!!! I always enjoy getting your newsletters, to see what's new on your site.

Daniël  ·  21 November 2012
Just LOVE this. The only reason this isn't my desktop wallpaper is because there's no A Little Anglerfish wallpaper clock. As for my phone, it's on the desktop, and it's there to stay :). By the way Vlad I just LOVE practically ALL of your wallpapers :).