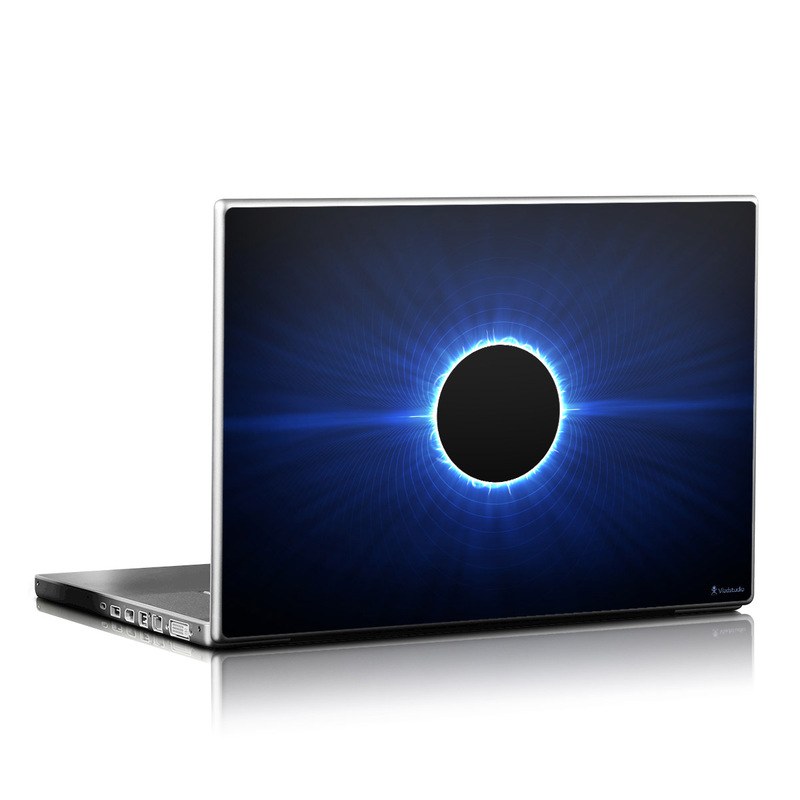 Vlad Gerasimov  ·  26 July 2009
By request, this is the blue version of previous wallpaper, Sun Eclipse. Thanks!

Jeffrey Shinn  ·  28 July 2009
Yes, I agree that it is both great and that other colors would be awesome. Don't stop now! :) Anyone else notice the optical illusion with it? When I catch it in the corner of my eye to just looking at it it appears as if the lines are moving around the "sun". Cool.

zack   ·  18 October 2009
please make the star in green thats my favorite color and i have been looking for a green desktop background but yours are the best so i cant find any green ones. I need something green! its driving me nuts! =-]

zack   ·  18 October 2009
um i just posted a comment about A Green one and i'd like it if it was bright green like neon green but not yellow green thats to eyepopping. hehe

zack   ·  15 November 2009
hi its me again, I think u should make a series of colors for this star. It would be nice. I am younger so i could tell my friends about u if u want. They would love it if u made a series. If u cant get 2 it i understand but, if u got some free time just switch the colors around and it would make my day. =]

Morgan  ·  11 December 2009
I was lookingforsomething less "Christmas -y" and more appropriate for Winter Solstice. This was PERFECT!!! Thanks!!

Tim Clark  ·  4 February 2010
Is it possible to get some of theses as 3 images. I have three machines with monitors next to each other. I'd like one image for each machine to make up a single image when all three screens are on. e.g. left, centre & right TC ;o)

Mike  ·  1 February 2013
I installed Screenlets via sudo in terminal window and downloaded the above wallpaper but how do I get Screenlets to display it??